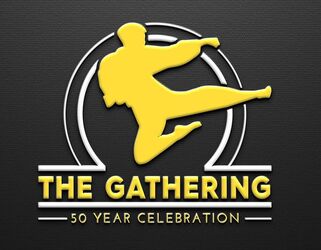 Connecticut Convention Center
100 Columbus Blvd
Hartford, CT 06103
REGISTER
The 50th Anniversary of opening my first school is coming this April. I am Gathering at least ten students that are amazing instructor and contributors in the martial arts industry. We will be celebrating with a day of training April 29th at the Connecticut Convention Center. Mark your calendars and please join us and many others.

Eliud Sanchez 9th degree and Kenpo and one of my first students. Master Sanchez is the teacher's teacher. He does private training with Kenpo School owners in Connecticut, Rhode Island, Mass and Penn.

Montaser Nuwar 7th degree and one of my first students 30 years ago in Florida, Monty has since spread Kenpo to the countries of Jordan and Egypt.

Paul Garcia Master Garcia had schools south of Boston with 1000's of students. His combination of Kenpo for Kids, Krav Maga and Mauy Thai is outstanding. His strength is in staff development and instructor training.

Lance Clayton. Lance earned his belt at East West Karate under Eliud Sanchez over 30 years ago. Lance continues to teach traditional kenpo making a huge impact on kids and adults.

Rich Kohler continues to develop his legacy. Over 30 years as a black belt in Kenpo, Wing Chun and Krav Maga, Rich has contributed so much. He has dedicated his life to kid's safety and personal development. He has founded Mission Bully Proof and create the film and child anti-abduction program "The Adventures of the Steal Proof Masters.

Scott Aksamit 7th degree began at East West Farmington to help him over come grief and anger management. Scott owns two schools, he is a author, speaker, entrepreneur and investor. His books are about life changes, character development and personal empowerment. He has a Tik Tok program for helping parents with correcting kid's behavior without punishment. He has more than 350,000 followers creating a huge impact with the knowledge he gained through martial arts.

Zachary Siokos owns BGr8 martial arts in South Carolina. He has had and amazing career impacting literally thousands of families. Mr. Siokos is a shining example of a Lighthouse martial arts entrepreneur. He had helped school owners across the country with becoming Partners in Education as a way of impacting kids that are not currently taking lessons.

Derek Frader was the head instructor of East West Karate in Mesa Arizona. He has blackbelts in 4 different styles. He focused mainly in the performance side of martial arts, having trained students who have appeared on Nickelodeon, Disney Channel, and Feature Films and real-world self-defense tactics in which he taught multiple branches of military, police and first responders. Many of you know him for the amazing UP Instructor colleges this past decade.
This is the suggested hotel to stay at: https://www.marriott.com/en-us/hotels/bdldt-hartford-marriott-downtown/
REGISTER
SPONSORED BY: 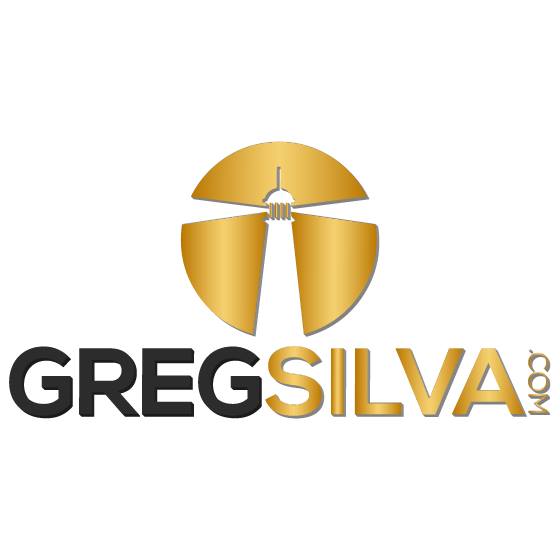 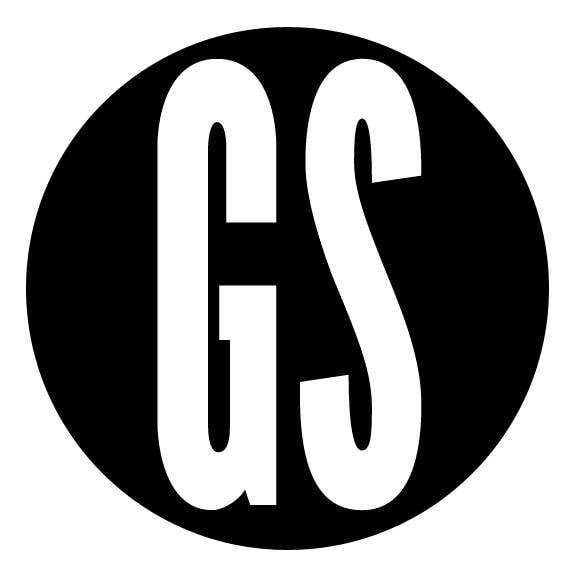 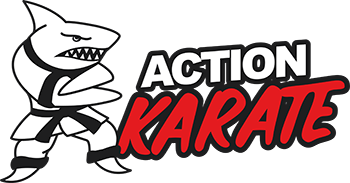 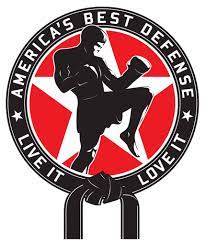 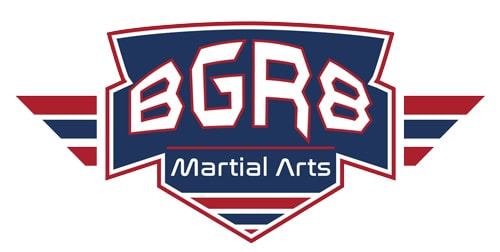 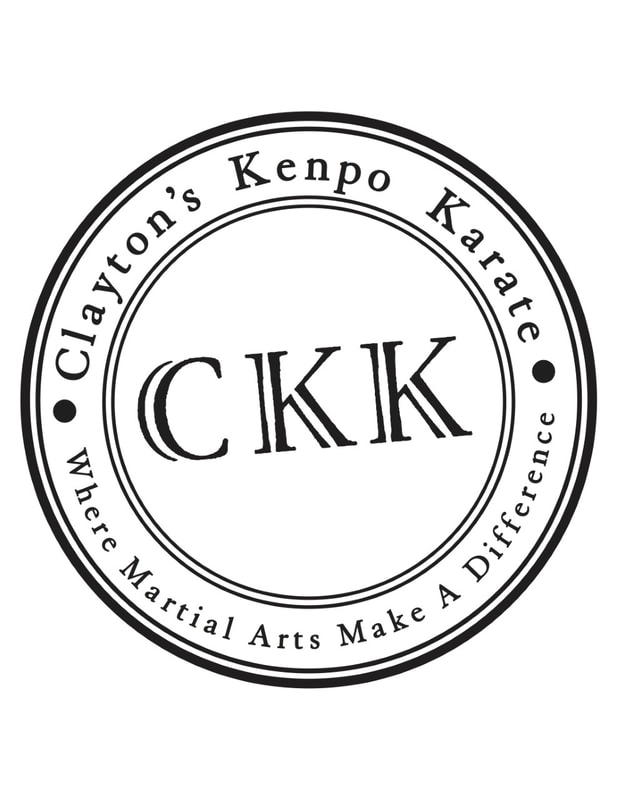 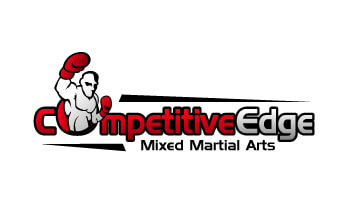